There’s even a Japanese term for this called 鬼キャン or “oni kyan”.  “Oni kyan” is short for oni = demon and kyan = camber. 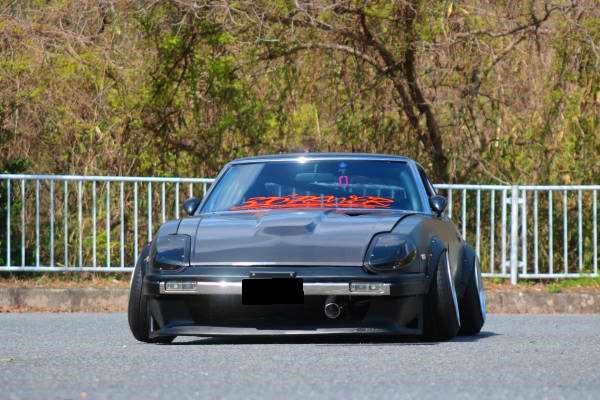 There are three factors that brought about extreme camber: Performance, Japanese laws, and Looks.

Negative camber is the tilt of the tops of your wheels towards the centerline of the car.  Having negative camber increases grip under corning by offsetting the tendency of your tires to roll sideways. Top fuel drag cars, which spend all of their time going straight, will have 0 degrees or very little negative camber.  On the other hand, drift cars, which spend most of their time sideways, will run somewhere between 3-4 degrees or more of negative camber.  On normal vehicles, 4 degrees of negative camber might marginally increase cornering performance, but at the cost of acceleration, braking and tire wear.  The best camber settings, like most other suspension settings, is determined by vehicle use.  In Japan, the mod scene was heavily biased towards mountain racing峠(Tōge) and drifting so the camber settings naturally leaned towards negative camber. JCD can even set up a tour for customers looking drive Japan’s drift car circuits while enjoying the culture. 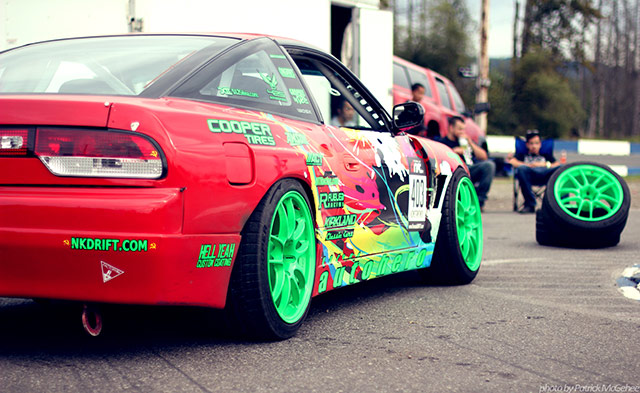 Racers also tend to run wider tire and wheel combinations as more tire contact = better grip = better acceleration, braking and cornering.  A simple way to be faster than your rival running 8” wide tires, would be to run 9” wide tires.  However if your rival were to run 10” tires, your advantage would be lost.

So began the width escalation… Unfortunately, in Japan, all cars must pass 車検(Shaken), the bi-annual road inspection.  Unlike smog checks in the US, Shaken tests all aspects of your car including if your wheels and tires are sticking out past your fenders.  The test checks for clearance 30 degrees in front of TDC (top dead center) and 50 degrees behind TDC.  The simple solution to pass Shaken for wide tires and wheels that stick out past the bodyline, was to increase negative camber until the tops of the tires and wheels were tucked just inside of the fender line. Of course, shaken has no bearing abroad so you can pick up a nice cambered drift car on the auction block with little domestic competition.

What started off as a performance issue, became a legal issue, but some liked the look and made it extreme.  It became popular in the late 80’s and 90’s for cars in Manga and Anime to be depicted with extreme camber.  Now, extreme camber, is purely aesthetic.  Oftentimes, tires and wheels will be super narrow so that more negative camber can be achieved.  For all of you living abroad, save your tires and increase your performance by running just a little bit of negative camber… or… for those of you who like the look, go EXTREME! Trust Japan Car Direct to find your dream drift car today! 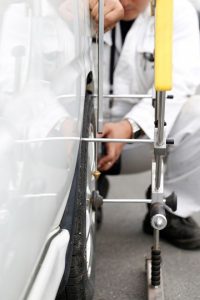 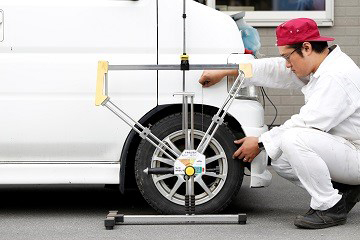 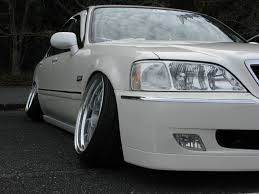